Joshua Patterson was born March 9th, 1986 in South Laguna, CA. He learned classical guitar at a young age and began writing music shortly after. Even today Josh still performs some songs he composed at 8 years old. He chose cello for his grade school orchestra.

Josh went to Wauconda High School where he played lead guitar for the bands Chasing Alice and One More Tomorrow with current Moon Money drummer Kory Sjoberg. After high school Josh moved to Chicago and began performing as a solo artist at Potbelly Sandwich Shops.

While in Chicago Josh recorded with various artists and began playing more solo shows. He became Jeannette King's first guitarist and soon replaced the lead guitarist of pop-punk band And After... With Joshua Patterson on guitar, And After... recorded their final album and finished their final tours before breaking up in 2010.

Right before their last tour, Josh got his first taste of a cover band playing bass at a one-off show with Tazer Friendly. Josh asked if Tazer Friendly would wait for him to finish the final tour with And After... He joined the band full-time in 2011. After a lawsuit from Taser International, the newly renamed Rough Night Out became one of the fastest growing cover bands in Chicago. Rough Night Out also meant a reunion with high school drummer Kory Sjoberg.

Rough Night Out quickly earned a reputation as the party band to see with shows filling venues to capacity and radio appearances on 102.3XLC and 1220WKRS. Rough Night Out broke up in 2013 but reunited for performances in 2015 and  2018.

After the breakup of Rough Night Out, Josh returned to his Potbelly Sandwich Shop roots and started playing various locations in IL and WI. While playing acoustic shows solo and once again with Jeannette King, Josh auditioned for various bands. In 2015 Josh started Suit Up! with long-time friend Marc Esses (For The Fallen Dreams, GOLDHOUSE). He also joined the band Blame The Hero with Jordan Engelhardt (Modern Day Romeos) and familiar face Kory on drums.

Blame The Hero recorded their debut album with the singles "Not That Other Guy" and "Stuck Inside My Head" seeing radio play. Riding the momentum of the first album, Blame The Hero played a sold out 101.1WKQX No Dough Show with Cold War Kids in November 2015.

Josh also began filling in as a jobbing musician for various Chicago cover bands. While on a trip in California Josh came across a video of Gina Gonzalez (Lt. Dan Band) performing a live acoustic cover of Fleetwood Mac's Gold Dust Woman. He met her at one of her shows when he got back to Chicago and shortly after Gina asked if Josh would play bass for a full band she was starting. It ended up being Josh's name suggestion that stuck, Gina Gonzalez and the Wingmen.

Josh played guitar for the 90's cover band Moon Money from 2016-2018. In 2016 he also began officiating weddings as an ordained minister and hosting bingo and karaoke nights around Chicago. In 2018 he joined pop-punk cover band Sk8er Boyz who entertained audiences all over the Midwest with their Total Request Live nights. Blame The Hero supported Gin Blossoms, Tonic, and Vertical Horizon on tour in the Summer of 2018.

Also in 2018 Josh began teaching all-ages music lessons and narrating the Santa Cruise for Lake Geneva Cruise Lines. In 2019 Potbelly Sandwich Shops decided to cancel all live music, ending 12 years of Joshua Patterson performing for the company. Shortly after he was chosen as the bassist of SEMPLE (The Voice, American Idol, 7th Heaven). You can catch Josh currently playing over 200 shows a year with SEMPLE, Gina Gonzalez and the Wingmen, Sk8er Boyz, Suit Up!, Blame The Hero, and filling in for other bands. 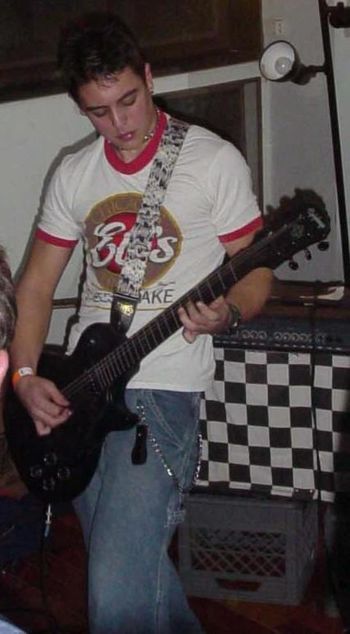 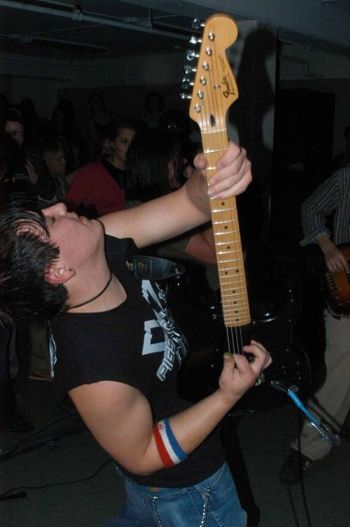 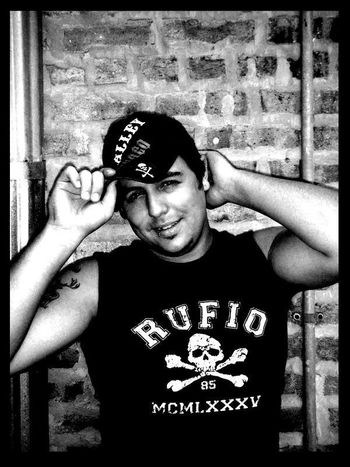 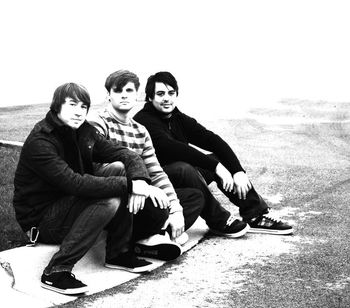 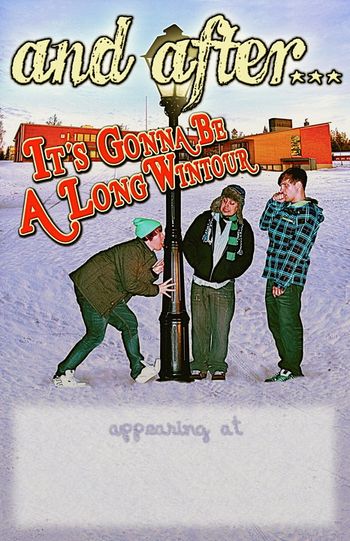 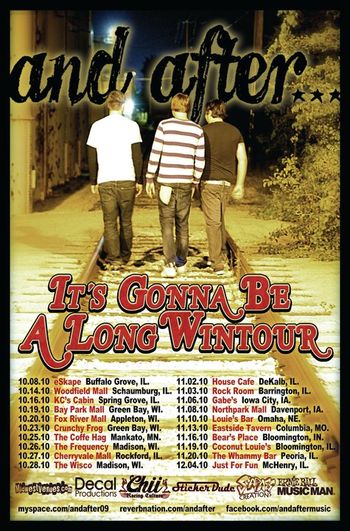 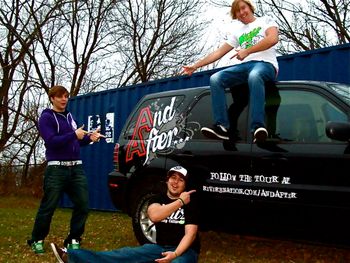 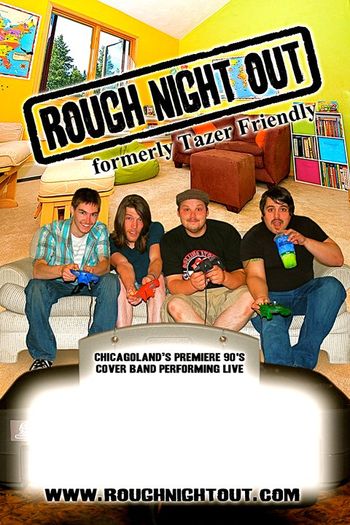 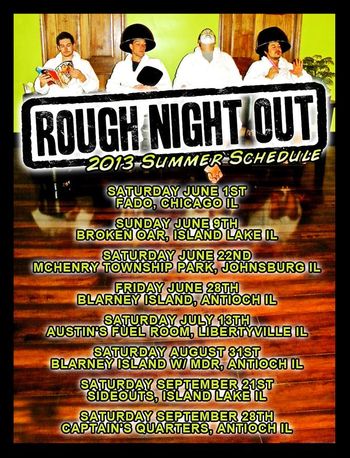 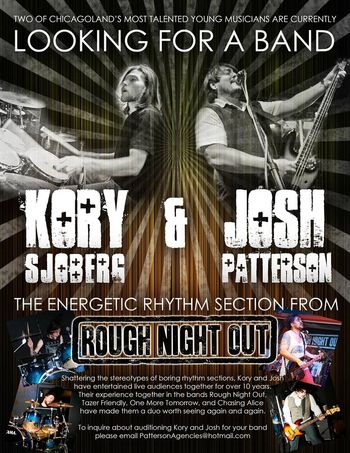 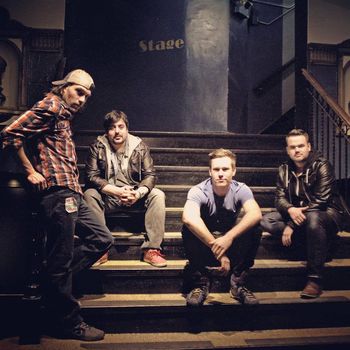 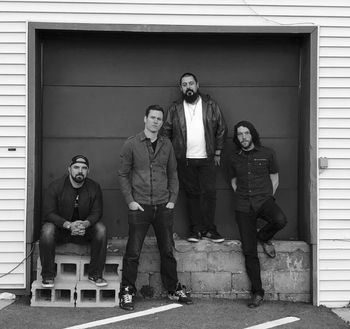 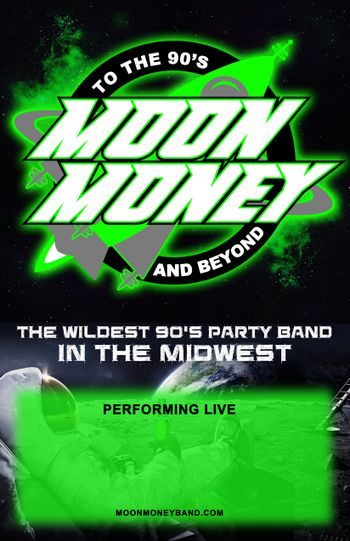 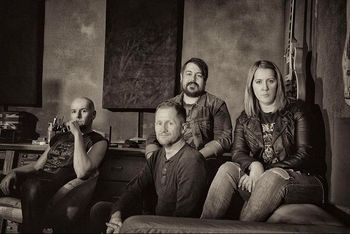 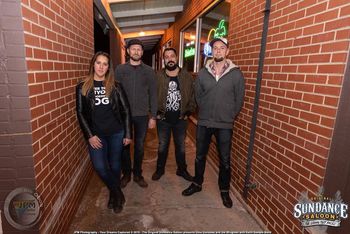 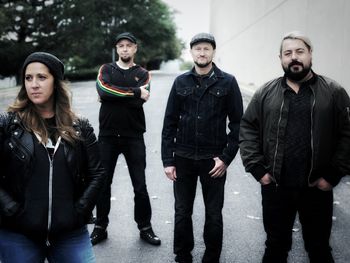 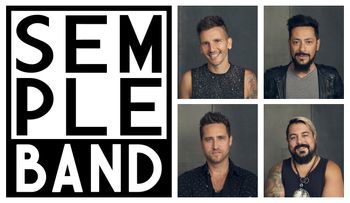 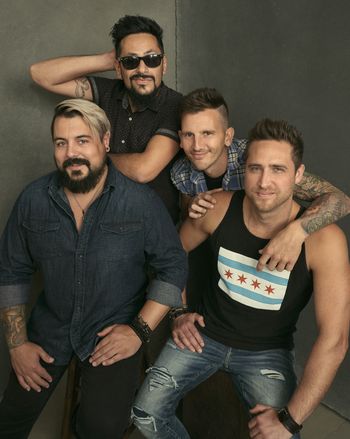 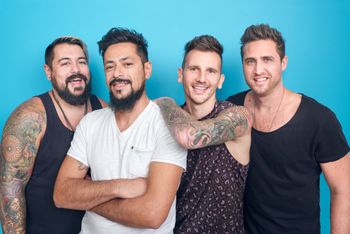